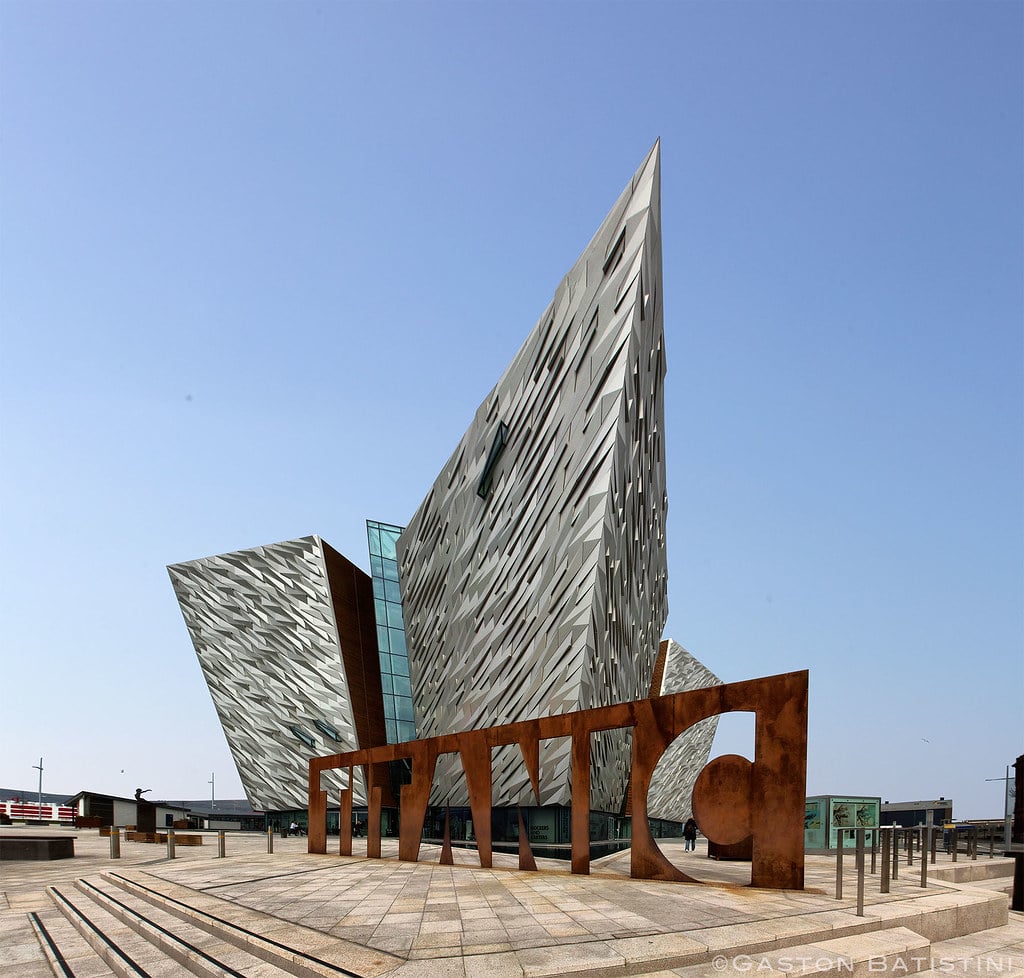 For Game of Thrones fans, Belfast is a mecca. The wildly popular and successful series put Belfast back on the map in the very best way possible. Overcoming its troubled past to become a thoroughly modern and cosmopolitan city, Belfast embraces its history – warts and all – to celebrate its current standing as a vibrant and fascinating destination.

Maritime enthusiasts know Belfast as the birthplace of the Titanic, built for White Star Line by Harland & Wolff who at the time were the world’s greatest shipbuilders. Titanic Belfast is a stunning piece of architecture that houses the world’s largest Titanic visitor experience and stands at the head of the historic slipways where Titanic was built and first launched into the water. Visitors can walk down the very slipway where Titanic was constructed and explore a life-size plan of Titanic’s Promenade Deck inlaid in white stone. SS Nomadic, the last remaining White Star vessel and one of the Titanic’s tenders, has been fully restored to its original 1911 glory. Known as “a mini Titanic” she was built with the same luxury and detail as Titanic. Visitors can walk her decks and get a feel for what the Titanic must have been like. Filled with symbolism, Titanic Belfast is an experience that educates visitors and honors the memory of those who perished. After exploring the exhibit visitors can stop in at Bistro 401 for a glass of wine, a pint, a meal, or all of the above. Pro tip: plan in advance and book the Sunday Afternoon Tea served in the Titanic Suite, a magnificent event space on the top level of the Titanic visitor attraction. It’s the only place you can see a replica of the Grand Staircase which was a real feature on Titanic and was recreated for a few memorable scenes in the 1997 film. It’s an unforgettable way to start your Belfast adventure.

The Crumlin Road Gaol offers 3 different tours, each focused on the significance of this fully operational prison from 1846-1996. The Tour, The Troubles Tour, and the Troubles at Crumlin Road Gaol tour are dedicated to telling different stories of the prison and those who were incarcerated and died here. During its 150 year history, the Gaol has housed murderers, suffragettes, and loyalist and republican prisoners. It has witnessed births, deaths and marriages, and has been a place where executions, escapes, hunger strikes and riots were part of the fabric. It’s a sobering look at a complicated history that ultimately achieved peace.

When you’re ready to lighten the mood, Hillsborough Castle & Gardens is the place to visit. It was built in the 1770s by Wills Hill and is surrounded by 100 acres of spectacular gardens. Generations of the Hill family lived here (hence the town’s name, Hillsborough), until the early 20th century when Hillsborough Castle began to develop the political and royal associations for which its known today. The castle is the official Northern Ireland residence of Queen Elizabeth, where she continues to visit and attend official engagements.

Belfast has a diverse mix of music and entertainment. Jazz, Latin, cabaret supper club and pub songs are just some of what Belfast offers the music aficionado, and they haven’t let social distancing stop them. Music is live-streamed, posted on social media sites and available on music streaming apps.

To give you a taste of its culinary offerings, Belfast chefs have created mouthwatering online cooking demonstrations, and mixologists have joined the party by mixing, pouring and shaking their way to a happy hour near you.

Belfast is a fascinating and beautiful city with a history worth understanding. Your visit will be made more memorable by the warmth of its people who are quick to share a smile and happy to showcase their city.