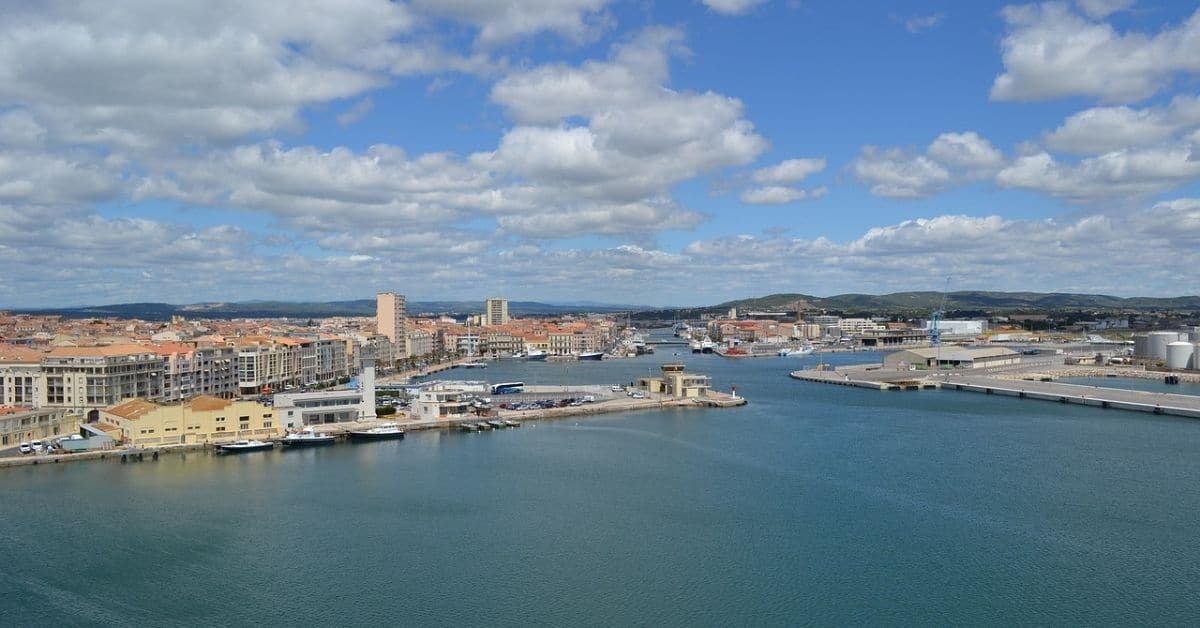 Known as the Venice of Languedoc, Sete is a haven along the southern French coastline. It has its own strong cultural identity, traditions, cuisine, and dialect. Sete is also known as the hometown of several French artists such as Paul Valéry, Georges Brassens and Robert Combas. The Sétois, residents of Sete are the highlight of any time spent in this city.

A trip to Sete wouldn’t be complete without a visit to the Old Port. This historic port is reserved for commercial fishing boats but includes historical cobbled streets that lead into shaded squares. Here is where you can experience the language of the Sétois and discover some of the older buildings in the area.

Sete is also well known for its love of the sport of water jousting. In fact, this sport is so popular and so embedded in their tradition that it is the centerpiece of its most popular festival in August, Fête de la Saint Louis. This sport has been part of city celebration since 1666 when Sete was inaugurated.

For those interested in a bit of outdoor sport you can hike up the 175-meter summit of Mont Saint-Clair. You’ll be rewarded with absolutely stunning panoramic views of the city and coast. You can also explore Notre-Dame-de-la-Salette which sits at the top of the summit. This historic chapel integrates the bastion of the original 17th-century port that was once there. Inside you’ll find vibrant modern frescos that cannot be missed.

Local seafood is a hallmark of this gastronomic culture, mostly harvested directly from the nearby sea or the Thau Lagoon, and it is some of the freshest in France. Squid and octopus dominate and can be found in many local spots.

Sete is a jewel of the southern French coastline and has a cultural heritage that draws people back time after time.