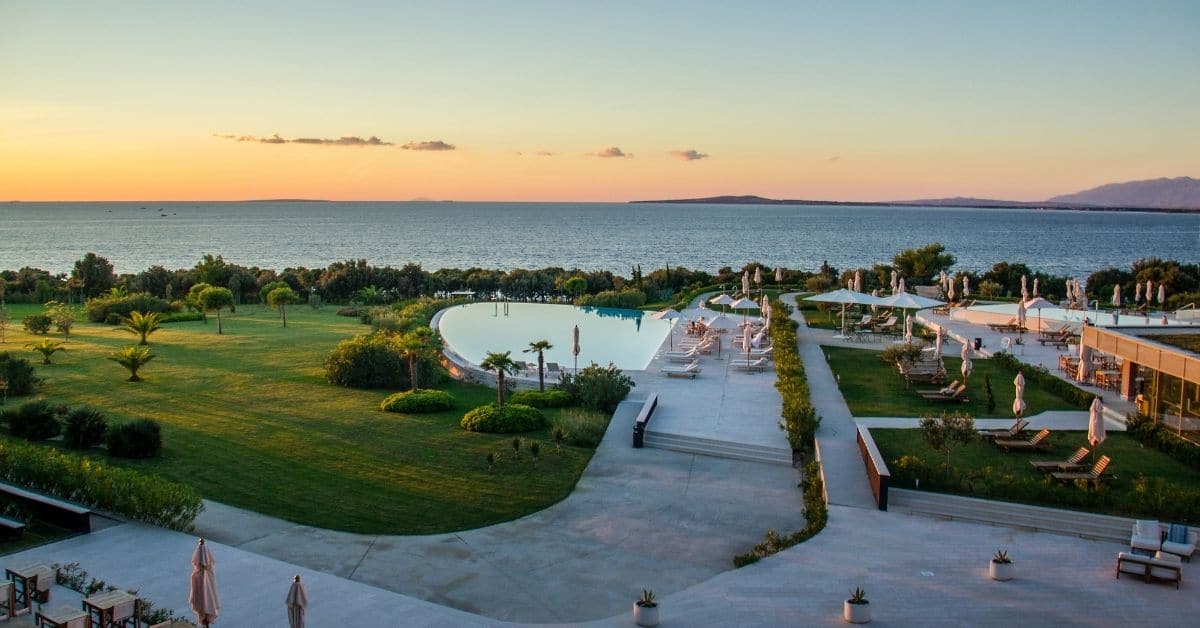 Zadar is the oldest continuously inhabited city in Croatia and hosts the history to prove it. Modern-day Zadar can trace its roots all the way back to the late Stone Age and has been inhabited ever since. This makes Zadar the cultural and historical center for the region of Dalmatia and places it on the UNESCO World Heritage List.

The urban structure of Zadar we know today was created in Roman times during the reign of Julius Caesar. One can still explore these structures from the city walls to the forum and to the basilica. Even the aqueduct is still partially preserved. Moving along in history, one can also explore the Renaissance architecture that continued to fortify the city. One can find this architecture mostly in the cathedrals in the city, most notably Saint Anastasia’s Cathedral, which is the largest in Dalmatia.

For more historical exploration, head over to the Archaeological Museum, originally established in 1830. This museum is well-known for hosting archaeological artifacts from around the area and more collections are added constantly.

While history is what draws many to the area, the amply supplied food markets are a can’t miss the opportunity to discover the culture of the area. There are large markets selling fish and vegetables as well as local crafts and wares. They are some of the largest markets in Croatia and worth a visit.

As a UNESCO World Heritage Site, Zadar is a one of a kind destination nestled along the Croatian coastline.