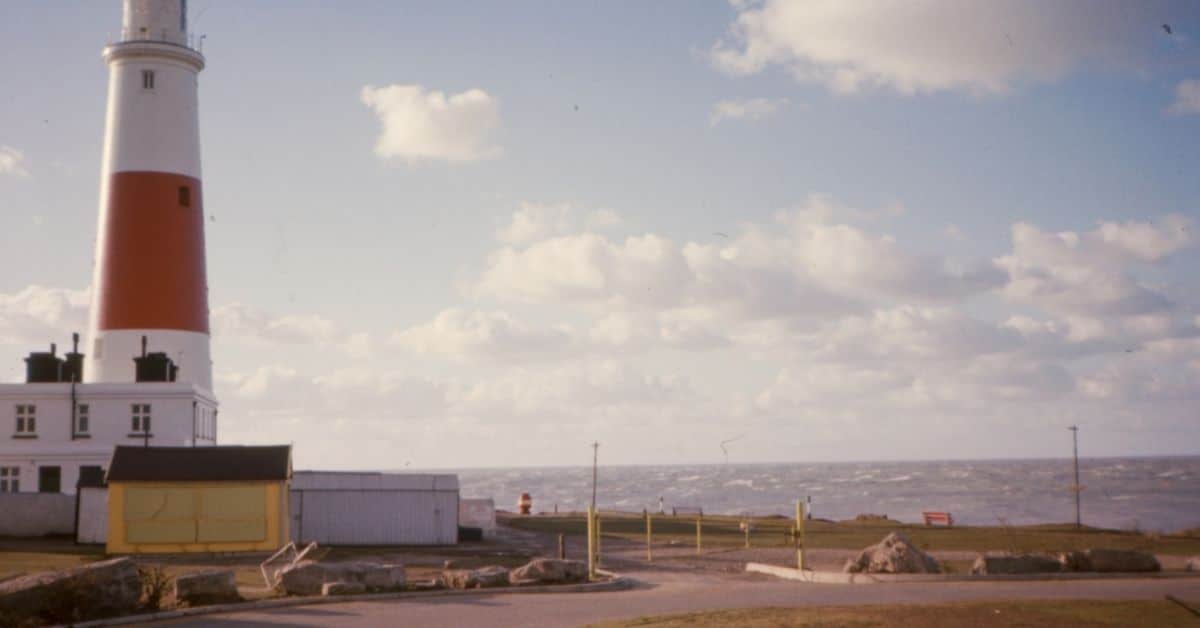 Linked to the mainland by the shoal beach of Chesil, the Isle of Portland has been a place of human settlement since the Stone Age. In fact, the stone is what originally drew settlers to the area and stone from the area now is part of major structures such as Buckingham Palace and St. Paul’s Cathedral. Today Portland is a stunning destination in the Dorset area.

Portland Harbor is one of the largest man-made harbors in the world and was first a Royal Navy base. It now serves as a civilian port with a popular recreation area that was once used in the 2012 Olympic Games. This has led to interest in expansion of the cruise area and now has Portland seeing thousands of passengers per season.

The stunning sights of the Portland coastline along the Jurassic Coast are not the only thing that entices visitors to the area. Portland is also filled with historical sites that have helped make it a World Heritage Site. The most popular among them is the Portland Castle.  This castle was originally built in the early 1540s for Henry VIII and has been a part of history since then. The surrounding grounds are a sight to behold, but it’s the interior that draws visitors. The building hosts exhibitions and the walls are designed to tell the story.

The Portland Bill Lighthouse has a history all its own and is now filled with interactive displays and historical artifacts. It even offers the chance for visitors to experience a stormy sea journey.

For those interested in the artistry of the area, a trip to Tout Quarry cannot be missed. This quarry is now full of sculptures that have been created by local artists. There are even workshop opportunities. The quarry also provides one of the best views of the Jurassic Coast.

A small port town, Portland is a quaint destination that has gained popularity throughout the years.  It’s a unique destination for unique itineraries.