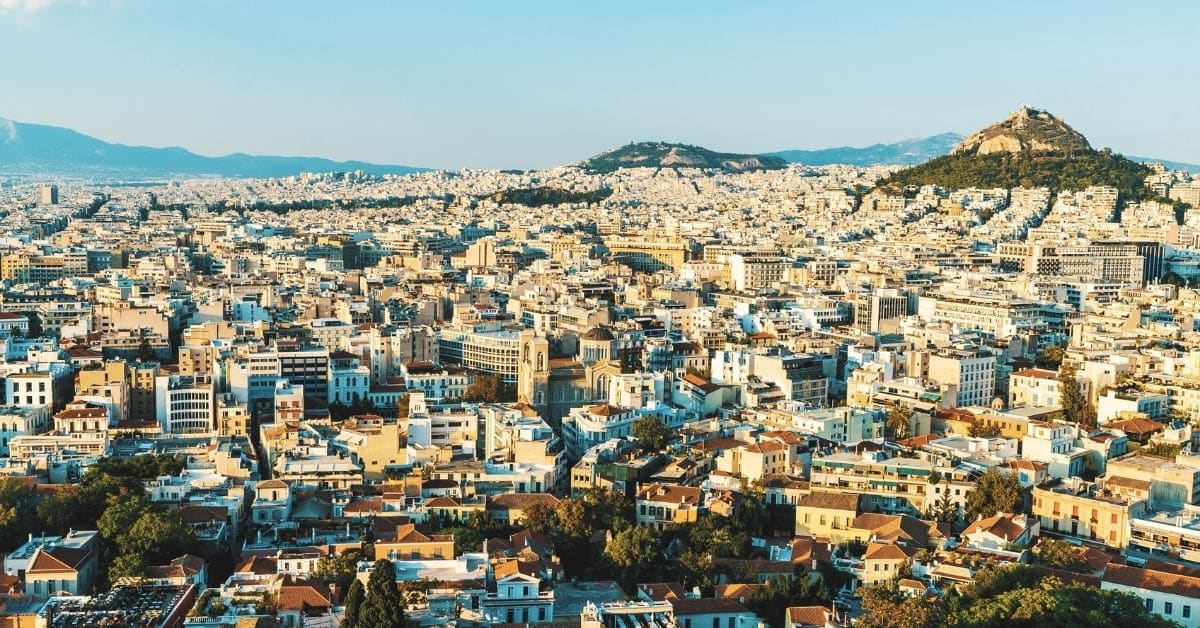 As the capital of Greece and the birthplace of much of the classical Greece we know, Athens has long been a favored destination. While it’s often associated with the stunning Acropolis that sits over the city, there is so much more to explore and discover in the historic and ancient streets of this modern city.

Start with the Acropolis to discover the history of the city. This UNESCO World Heritage Site was once the fortified city of Athens and includes a number of historical landmarks. Most popular is the Parthenon, followed by the Erechtheion and the Temple of Athena Nike. From the summit, there is a nearly 360-degree view of the modern city below. The Acropolis is also the place to purchase a discovery ticket for entrance into a number of other historical sites such as Hadrian’s Library, the Roman Agora, the Lyceum, and the Olympieion. The bottom of the summit gives you the chance to explore the Acropolis Museum, dedicated to the preservation and understanding of the history of the Acropolis.

Museums are an integral part of historical tourism in Athens, most notably the National Archaeological Museum of Athens. This is the largest and most popular museum in Athens and houses treasures and archaeological finds from Mycenae, sculptures from the earliest Greek figures, frescoes from Santorini, and so much more. This vast collection would take several
visits to take it all in and you’ll have something new to discover each time. For a more modern approach, discover the contemporary art housed at one of the main art museums and galleries that dot the streets of Athens.

Nature lovers will have plenty to do in this metropolitan city. Athens has a number of parks including the National Gardens and further out you’ll find the Parnitha National Park. There are a number of beaches just outside the city and a chance to take a boat cruise to Delphi, a town on Mount Parnassus in the south. Delphi is an extensive mountainside archaeological complex containing the remains of the sanctuaries of Apollo and Athena Pronaia.

With so much to do and discover from ancient times to the present, it’s no wonder that Athens continues to draw visitors.