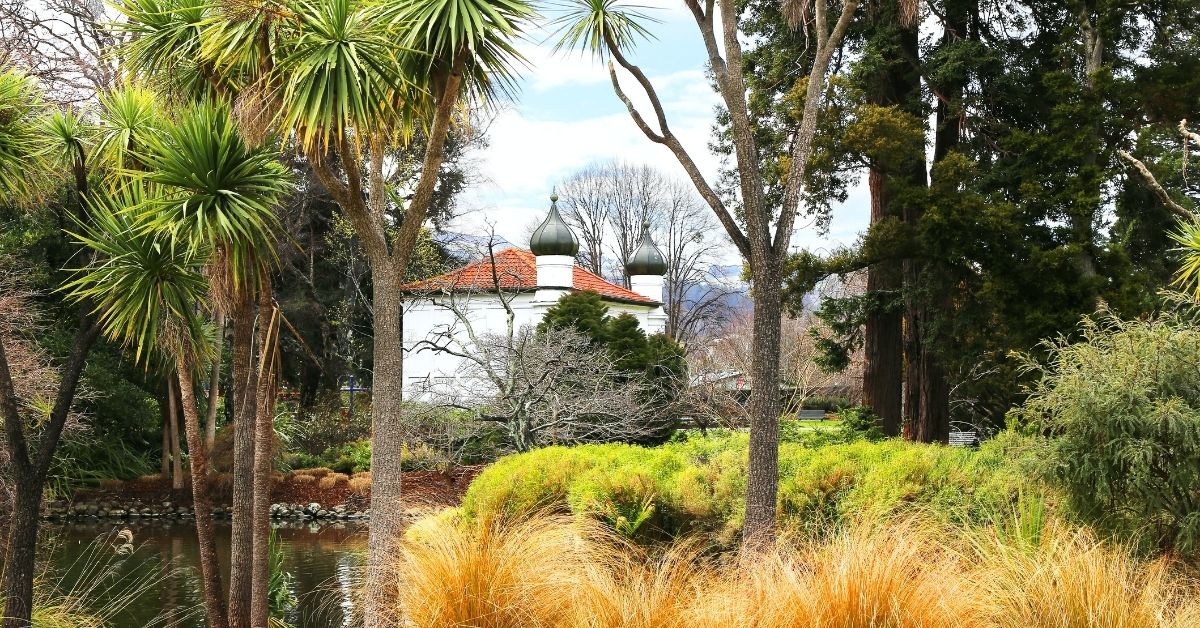 Sitting at the edge of the South Island of New Zealand, Dunedin is the seat of the Otago region of the area. This small university town is known for being a cultural hub with a historic street. Dunedin is walkable with easy access to the beaches, wildlife attractions, and native forests that dot the land. The natural harbor is only the first of many stunning sights in Dunedin.

Dunedin, known as the Edinburgh of the South, has a proud Scottish heritage.  In an homage to this heritage, at the center of town is a statue of the poet Robbie Burn. Today Dunedin is a prosperous city, ranking as the fourth major center of New Zealand. The town is home to one of the oldest and best and best universities in New Zealand, the University of Otago.  The lively student population and welcoming locals make Dunedin a warm and inviting place.

Dunedin has a rich history but there are a few standouts starting with a number of museums where admission is free. The Otago Museum features over 2 million artifacts and specimens from natural history and ethnography. While this museum itself is free, for a small charge, you can also explore the Discovery World Tropical Forest, which has flora and fauna from around the world and as many as 1,000 butterflies creating a magical atmosphere. It is also home to tarantulas, birds, fish, turtles, and geckos. The Toitū Otago Settlers Museum is housed in a few different adjacent historical buildings.  One includes the original building from the museum’s opening in 1898 and the former bus stations of New Zealand Railways Road Services. Its focus is on the people and history of the region of Otago. There is also a free Public Art Gallery and several historic churches worth visiting.

For outdoor adventures, start on Baldwin Street, famous for being the Guinness World Record holder as the world’s steepest street.  It offers a lovely view at the top. Then head over to the two major gardens in the city. The Dunedin Botanic Garden is free and has several different gardens within, like the large rhododendron dell or the small aviary.  The Dunedin Chinese Garden is the only traditional Chinese garden in the Southern Hemisphere and offers a chance to try dumplings and traditional Chinese tea. Finish the day off by relaxing at the public Moana Pool or the St Clair Hot Salt Water Pool.

With so much to offer it’s no wonder Dunedin has become so popular over the years.  Where to begin might be your hardest decision.