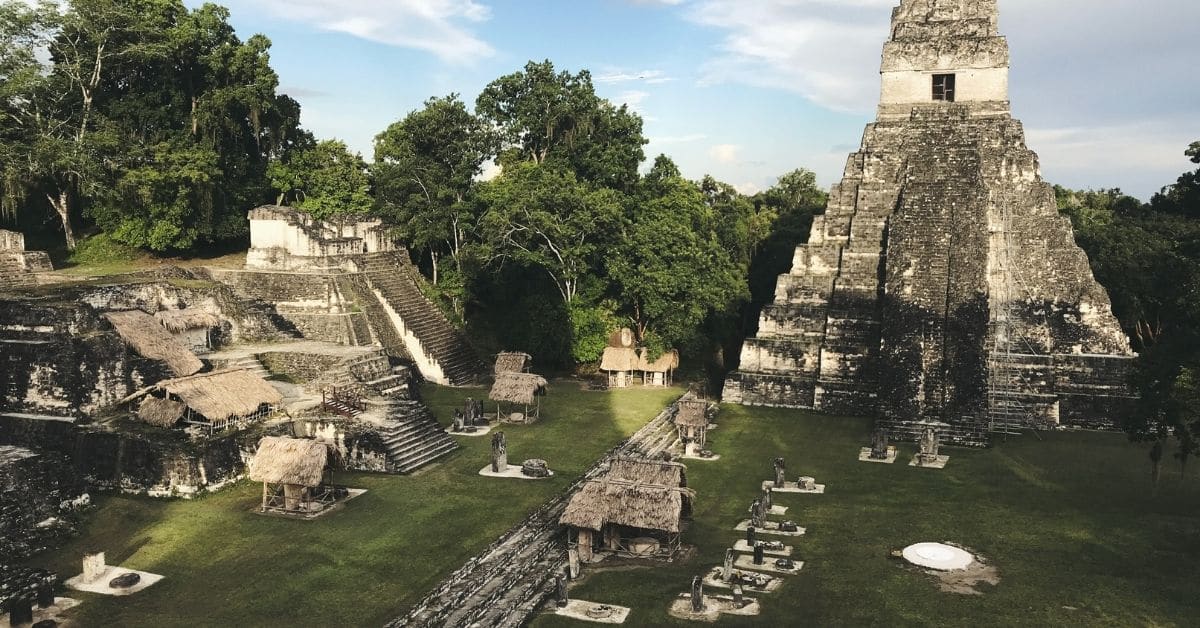 While the cruise port itself has only been open since 2004, Santo Tomas de Castilla has become a massive hub and helped boost the Guatemalan tourism industry. At least four ships a month visit the port in search of connections to the historic Mayan culture throughout the country. Santo Tomas de Castilla is the largest port in the country and is working on refurbishments to allow cruise passengers to take small plane day trips to Tikal, the main Mayan ruin, and other cities in Guatemala. This coming expansion is opening a world of opportunities for an itinerary that includes Santo Tomas de Castilla.

Santo Tomas de Castilla proper was founded in the 1840’s by the Belgians and eventually became the base for the Guatemalan Navy. In 1976, the entire city as well as the adjoining Puerto Barrios was rebuilt after an earthquake and it is now one of the busiest containership ports in Central America.  It’s shaping up to become a similarly busy cruise port as well. The surrounding cities of Puerto Barrios and Livingston bring a liveliness to the area. Here visitors can find shopping, food, and nightlife. Puerto Barrios also hosts its own busy port that includes a shopping mall and gaming area with outdoor activities available near the Las Escobas river.

While the cities that surround the port of Santo Tomas de Castilla certainly enchant the more modern traveler, most visitors come to explore the ancient Mayan civilization that once ruled the land. Two major sites, Tikal and Quiriguá, have excursions well suited to cruise visitors. Tikal is a ruin on an ancient city that sits within the rainforest. It is one of the largest archaeological urban center sites of the pre-Columbian Maya civilization and is a UNESCO World Heritage Site. The city has been partially restored and includes limestone structures such as royal palaces, temples, pyramids, residences, monuments, and administrative buildings. The entirety of the site lies within the Tikal National Park and allows visitors to experience some of the world’s best examples of the Mayan lifestyle. Quiriguá is a smaller archaeological site that hosts the culture and architecture of the Mayan Classic Period. The ruins include a palace, acropolis, a ballcourt and several platforms and pyramids, all surrounding 3 major plazas. Much of these sites have been preserved and reconstructed, making Quiriguá just as magical of a visit as the grander Tikal.

Another major draw to the area surrounds the Dulce River. Starting at Lake Izabal, many sailboats spend their time on this river, spanned by one of the biggest bridges in Central America. Along the river you can spend time at the Castle of San Felipe de Lara.  A candidate for the UNESCO World Heritage List, this is a Spanish colonial port that was originally built to keep pirates from being able to enter Lake Izabal and the Dulce River. For a more relaxed day on the river, a stop in the town of Fronteras is sure to delight. Visitors can spend time in the vegetable market that draws locals from the countryside, who still arrive in dugout canoes to sell their crops. The river then leads out into the El Golfete lake, surrounded by a number of natural sights. You could spend an entire day cruising along the Dulce River and discover what gives it its “sweet” name.

Since the opening of the port, Santo Tomas de Castilla has grown into the gateway cruise port for ships calling in Guatemala. It would be a great addition to any Central American cruise itinerary.