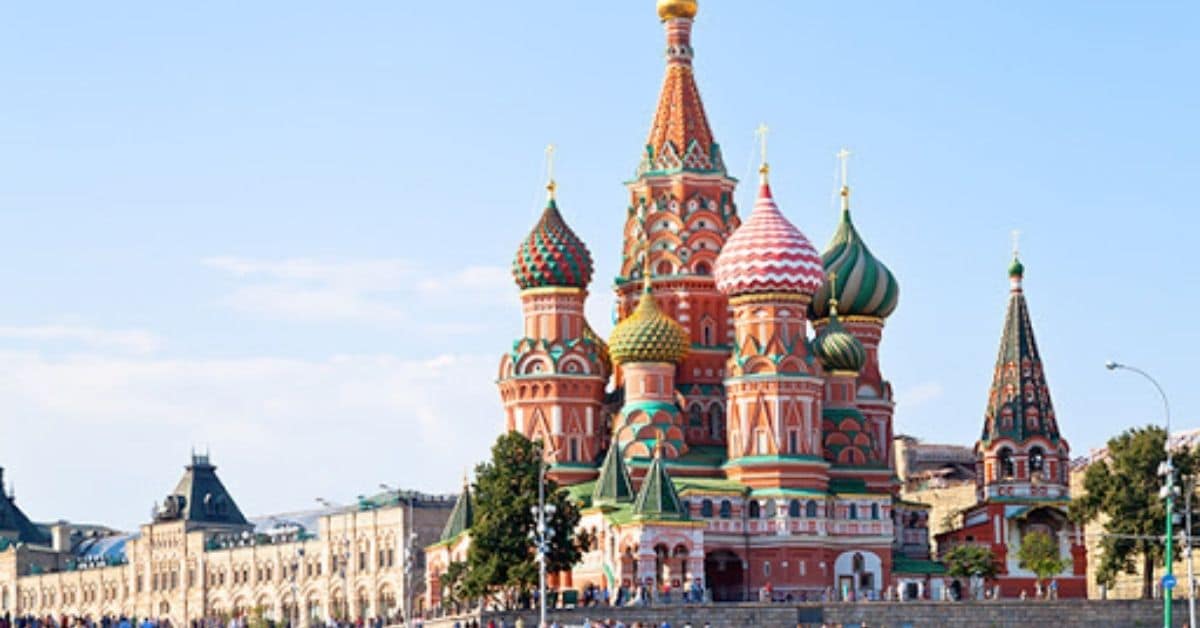 As the first and only specialized passenger port in the northwest of Russia, Saint Petersburg has distinguished itself as a premier destination for Baltic-themed cruises despite not being a Baltic state.  The port includes 7 berths, 3 cruise terminals, and one cruise and ferry terminal, and receives more than 200 ship calls per year. The city of Saint Petersburg is a short 20-minute drive from port and provides an excellent experience for cruise guests. In fact, Saint Petersburg is so popular that World Travel Awards the named the city Europe’s Leading Destination multiple times. With a well-preserved historical landscape and a host of modern activities, Saint Petersburg is an excellent choice for a port of call.

Saint Petersburg has long been touted as one of the most beautiful cities in the world.  For some, simply walking through this colorful city is an experience. One of the best attractions in Saint Petersburg is the Hermitage. This is one of the largest and oldest museums in the world, dating back to 1764. The Hermitage host exhibits on the arts and culture of Russia in a stunning palace-like building. It has been a popular tourist destination since it opened to the public in 1852 and continues to grow in popularity. One of the other main sights of Saint Petersburg is the Church of the Savior on Spilled Blood. This beautiful church of original Russian architecture was built on the site of Emperor Alexander II’s assassination.

Of course, with all the history in Saint Petersburg, two major palaces stand out as architectural marvels. The Catherine Palace, constructed in the Rococo style and painted in a bright blue, is just southeast of Saint Petersburg proper. It was once the summer home of the Russian tsars and now opens its doors to visitors, sharing the historic lifestyle of the Russian elite. Next is Peterhof Palace, known as the “Russian Versailles” which is actually a group of palaces and gardens. They were originally built under the orders of Peter the Great and now stand as a spectacular monument to the old Russian monarchy. With all there is to see it would be easy to lose yourself in these palaces.

With a large port that is easy for ships to access and a host of monuments that have been named UNESCO World Heritage Sites, it’s no wonder Saint Petersburg has grown into the popular cruise destination it is today. Anyone interested in Russian history and spending time in a unique and scenic city will not be disappointed.