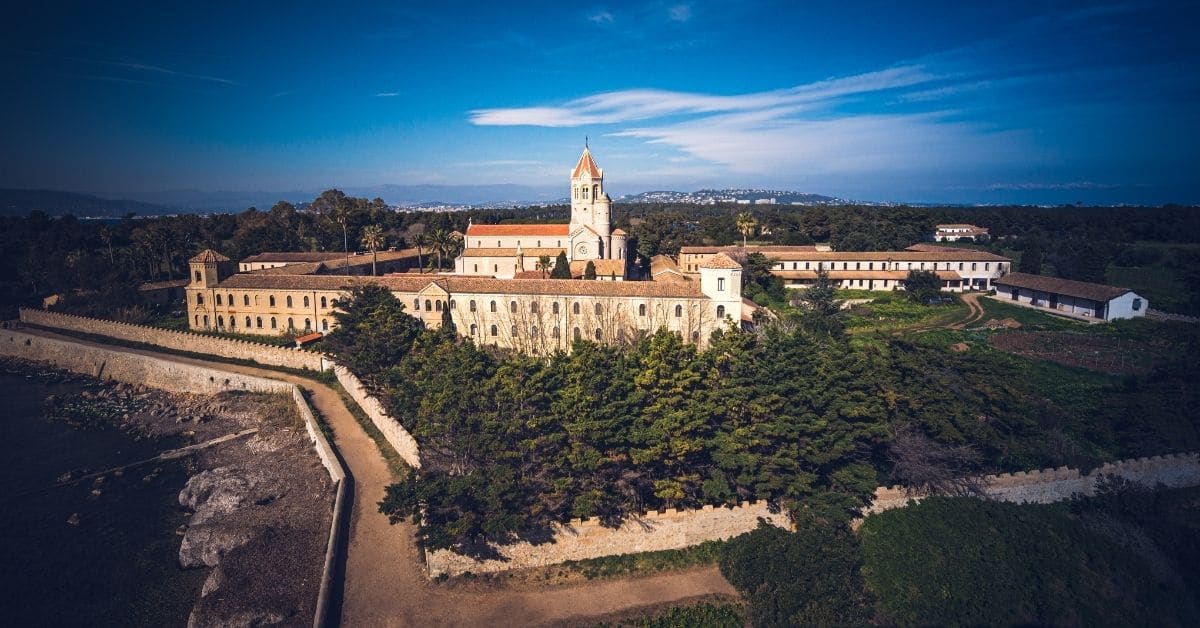 Cannes is one of the main sights to explore in the French Riviera. The coastline is associated with the rich and famous but it’s much more. Cannes sits on the stunning Côte d’Azur and is dotted with stunning gothic architecture and sandy beaches.

Cannes is known as the “star” of the French Riviera due to its association with luxury. The rich and famous flock here every year for the annual film festival, yacht festival or simply to enjoy the sights before heading to Monte Carlo. To experience that luxury, visitors can take a walk along La Croissette, a promenade that is lined with palm trees. It is known for its beaches, restaurants, luxury hotels, and shops that sit along the promenade itself.

For a more cultured approach to the city, head up from La Croisette to Le Suquet, the old town. The town itself is filled with the history of Cannes and includes a good view of La Croisette. It’s here you’ll find historical landmarks such as the Chapel of Saint Anne, the Russian Orthodox Church, the Musée d’Art et d’Histoire de Provence, and more.

Even more historical wonders are waiting outside of Cannes. Îls Sainte-Marguerite is a small island covered in forest that is well known for being the home of the infamous Man in the Iron Mask. On this island is the historic Fort as well as the Museum of the Sea, housing the actual jail cell of the masked prisoner, as well as discoveries from shipwrecks that have been discovered off the island. There are also historic medieval vestiges of Île Saint-Honorat. Monks have lived on the island since AD 410 and you can explore the Lérins Abbey which still hosts them today as they pray and make wine.

Overall, the theater and culture the city is known for is what brings people flocking to it every year, and the International Film Festival and Creative Festival aren’t the only creative vehicles in the city.  The many excellent museums along the coastline give visitors the opportunity to experience the best of this fascinating city.  For an amazing cultural and creative experience, Cannes cannot be missed.