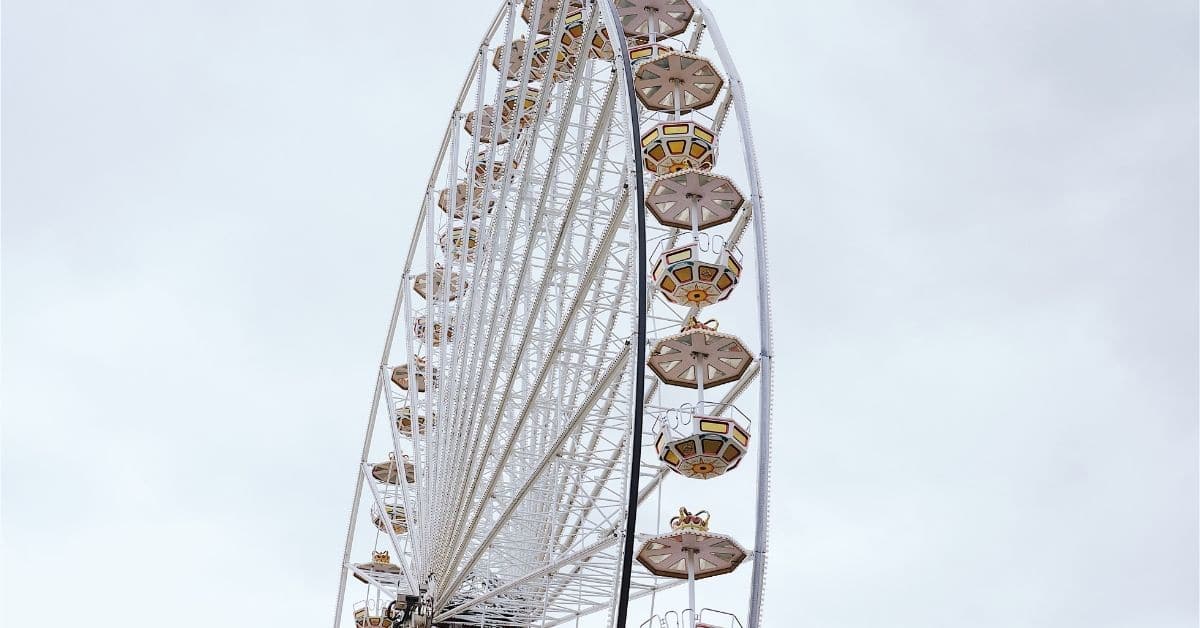 Honfleur sits on the coast of northwestern France and serves as an estuary of the river Seine. This charming harbor sits near Le Havre, the seaport that leads into Paris. For many, Honfleur is the essence of Normandy, the birthplace of impressionism and romanticism. It is one of the most popular vacation spots in northern France.

During the summer, the town is filled with tourists who come to spend time in the living museum created by the city’s history. There are beautiful, cobbled streets and half-timbered houses of 17th century-style architecture. The most striking representation of this is the wooden Saint Catherine’s Church along with its bell tower. Both are covered by unique chestnut shingles. The streets lead to a number of sights that will be hard for any photographer to resist.

Just imagine the artists that spent time on these picturesque streets, among them Eugène Boudin, Claude Monet, Gustave Courbet, and several others of renown. They formed the Honfleur school which contributed to the birth of the impressionist movement. Many of these paintings can be found in the Eugène Boudin Museum, where these and many other artist’s works can be found.

Finally, the Vieux Bassin makes up the heartbeat of Honfleur. Surrounded by beautiful slate-fronted homes that have features in paintings, its appeal brings visitors from all over the world every year.  The streets are full of art galleries and cafes that are housed in old, converted salt stores.

Directly outside of Honfleur are the beaches and countryside that makeup Normandy’s fame. There are famous nearby resorts, such as Deauville, that allow for a relaxing day on the beach.

Honfleur is the jewel of Normandy’s crown and should be part of any cruise line’s itinerary planning.