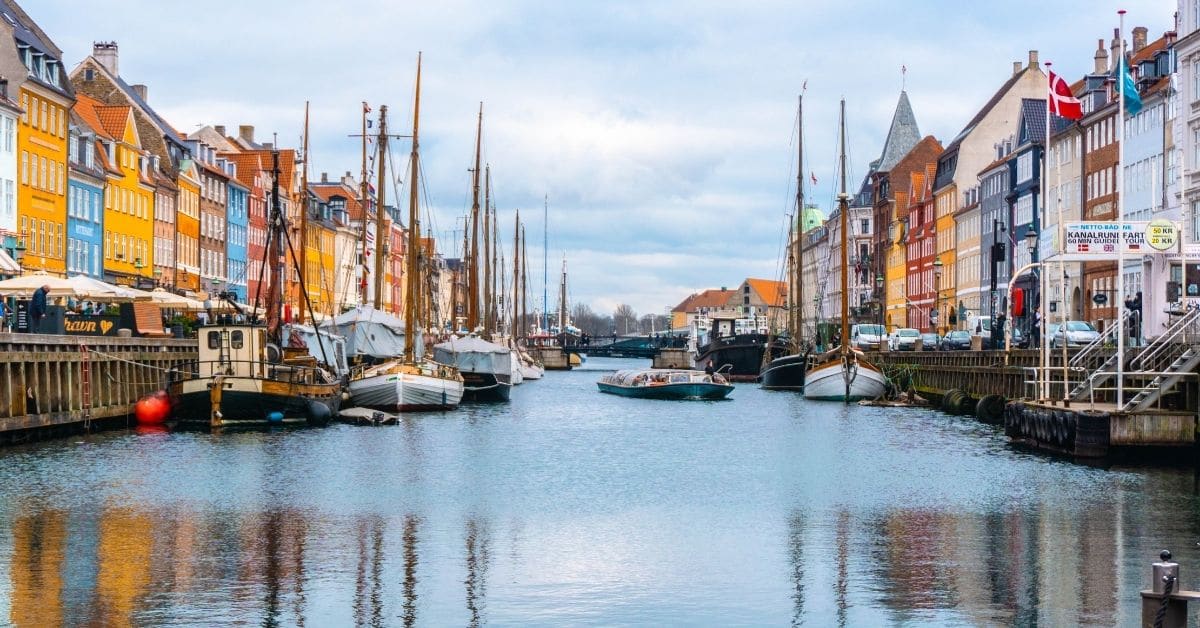 Copenhagen is the heart of the oldest kingdom in the world and has stood as Denmark’s capital since 1417. As the leading cruise port in Northern Europe, this city has earned its name as the Venice of the North. Whether exploring the beautiful architecture against the light of the river, strolling along the Stroget (the world’s oldest and longest pedestrian street), or simply enjoying the sights of the coast, every cruise guest will find something to enjoy.

Stroget is the main attraction of Copenhagen. Just a short walk from the newly renovated harbor is the world’s longest pedestrian street. The street is mostly covered with popular shops, but good food and spots of interest can be found along the way. The picturesque architecture that has made Copenhagen famous is most prevalent in this area. Not much further away is Nyhavn or “New Haven,” which began its life as a popular commercial port and is now a major hangout for drinking and dining. Nyhavn is right against the river, giving visitors the serene backdrop of watching the boats drift on the water while enjoying a meal.

With Copenhagen’s long history, the Rosenborg castle is a can’t miss stop. The castle was built in 1806 for use as a summer residence by royalty. Inside today, visitors will find exhibitions and collections including the Crown Jewels and Regalia, and a famous collection of silver furniture that was once borrowed by the palace of Versailles. Delving even further into the city’s history is easy with opportunities for discovery such as The Viking Ship Museum, which is home to 5 restored Viking ships and a multitude of exhibits on the Viking lifestyle. Nearby is the Roskilde Dormkirke Cathedral which has been the main burial site for the Danish monarchy since the 15th century. Now listed as a UNESCO World Heritage Site, this historic cathedral is worth a stop.

Fun and thrill-seekers will find their tribe in Tivoli, one of the oldest amusement parks in the world. Originally opened in 1843, Tivoli hosts several amusement-style rides, including a roller coaster, among its large, flowering gardens. At night, the whole park comes alive with lights sparkling from nearly every tree.

With a captivating mixture of history and modern-day culture, Copenhagen is a preferred turn port for Baltic cruises. Professionally guided excursions and the Copenhagen card give cruise guests a wide variety of choices, from museums to free bus and train travel.  With 9 major cruise berths ad  5 terminals, including the new Visby terminal, Copenhagen always delivers a good experience.