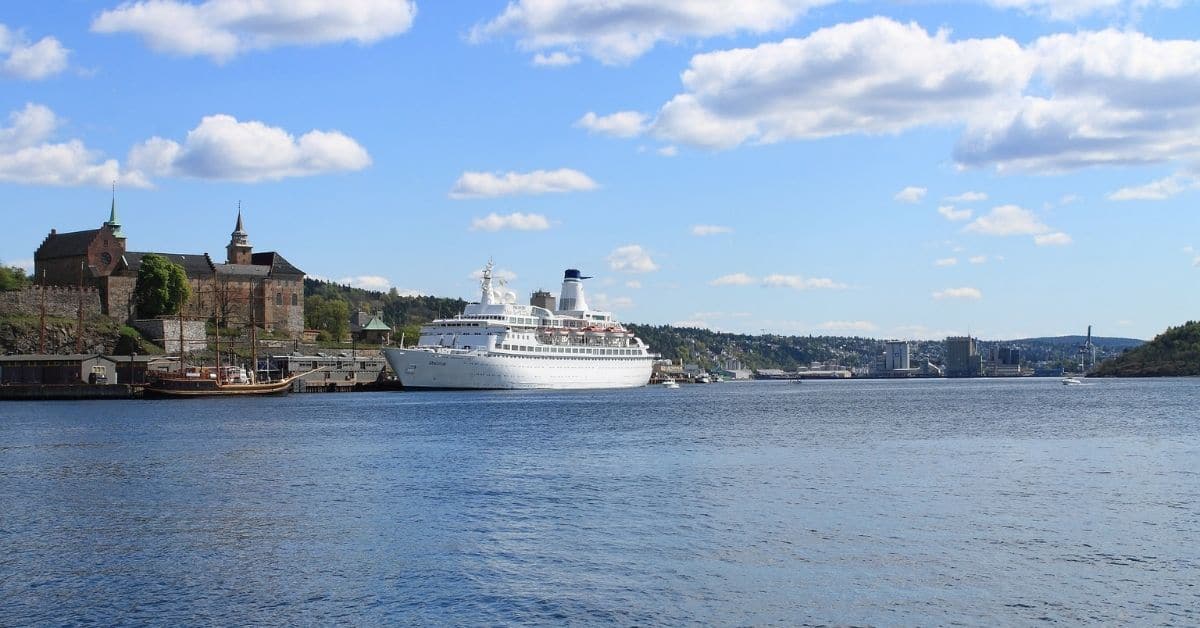 In the shadow of rolling hills at the top of Oslofjord sits Oslo, the stunning capital of Norway. Cruise ships dock directly in the center of the city, placing cruise guests right in the heart of the city. Ancient and modern ways of city life merge together to create this once in a lifetime port of call.

Among the world class restaurants and shops lining the streets of Oslo are three major sights, and art is highlighted in the city with two specific museums. The smaller Munch Museum is dedicated completely to famous impressionist Edvard Munch. In 2013, the museum held a celebration for the 150-year anniversary of the painter and today, it holds a wonderful collection of his art. The larger of the two museums in Oslo, Astrup Fearnley Museum of Modern Art, has one of the most significant modern and contemporary art collections in Northern Europe. First opened in 1993, the museum has both permanent and traveling exhibitions that showcase ground-breaking works of art scattered across three pavilions. Even the building is a work of architectural art, designed to look like a sail in a nod to the maritime surroundings of the Museum. Oslo is also home to Norway’s largest stage for music, theater, and dance at the Norwegian Opera and Ballet. Catching a performance or simply admiring the beautiful architecture should be on the list while visiting the city.

If you’re interested in exploring Norwegian history, two attractions stand out. The Akershus Fortress was originally built in 1300 and served both as a military stronghold and royal residence. The grounds are right near the water and it’s a great way to learn how Norwegian royalty of that era lived. Going back even further in time is possible thanks to the Viking Ship Museum inside the Museum Peninsula Bygdoy. This museum has restored ships and discoveries from the homes and Viking tombs that were found all over Norway. This collection is the best destination for visitors wishing to trace the steps of the Vikings that once ruled the land.

Visitors can end the day along the waterfront, which has been retrofitted for the enjoyment of tourists and locals alike. Along the paths are quaint shops, delicious bites, and several attractions. With both historical and modern attractions sure to entice visitors, Oslo will always be a sure bet.